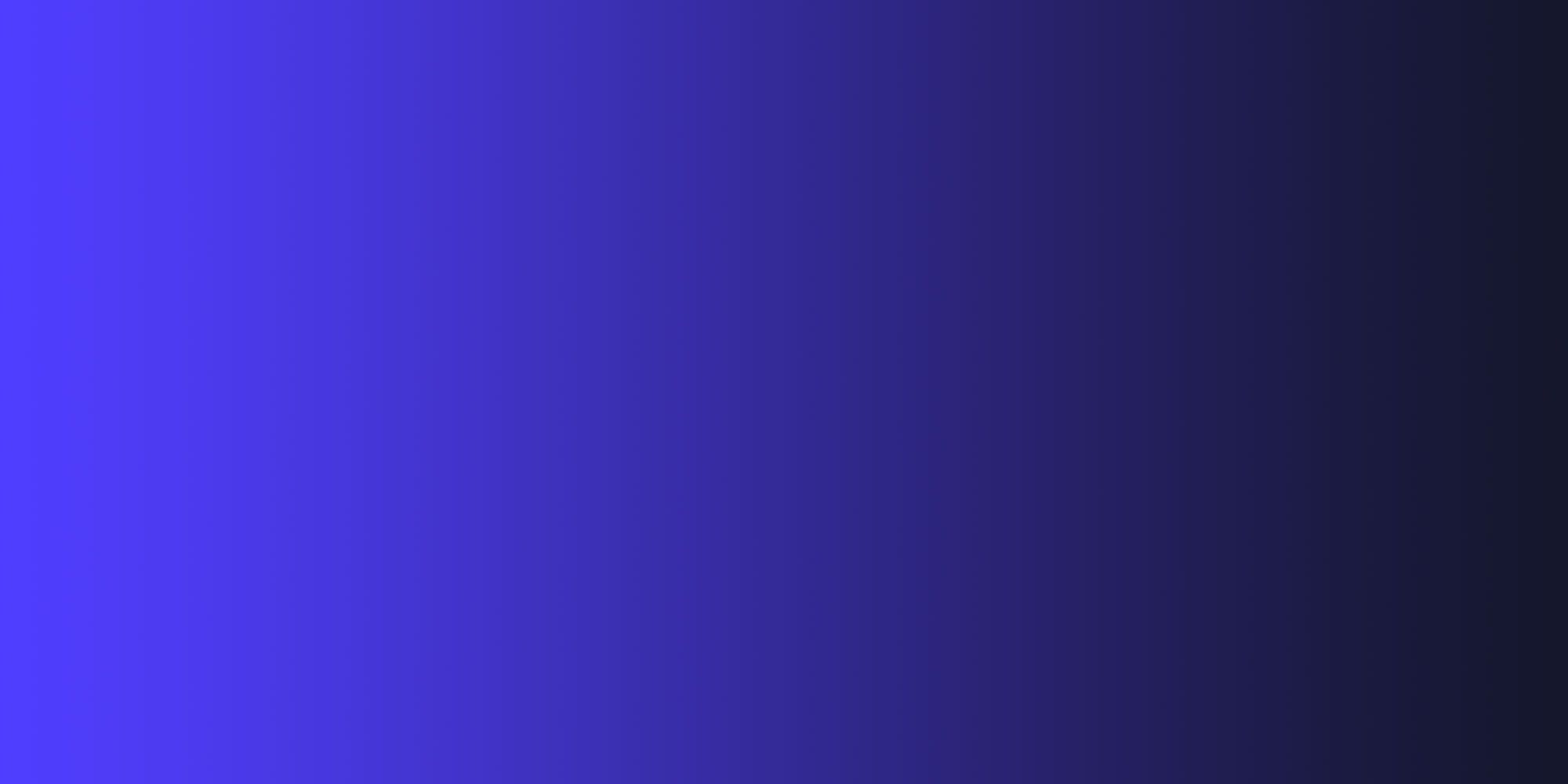 Our metal is called Grivory

Grivory GVX is characterised in particular by:

With its exceptional property specification profile, Grivory GVX opens up a completely new chapter in the field of metal replacement.

If all property values of Grivory GV-5H are compared with those of the new material Grivory GVX 5H, the consistent increase in performance is clearly apparent. The further development of Grivory GVX is particularly visible in its low warpage values, more isotropic material properties and flowability.

The advantages of Grivory GVX compared to diecast metals are, above all, their lower density, simple processability and efficient production with up to 40% lower manufacturing costs.

With a modulus of elasticity of up to 300 MPa, Grivory GVX is leader among thermoplastic materials and does not need to avoid direct comparison with property profiles of metals. At high temperatures for example, it exhibits much better performance than die-cast zinc. When combined with a component design suited for plastic materials, structural rigidity values, comparable to those of metal components, can be achieved.

The future for metal replacement

Due to its exceptional mechanical properties and simple processing, Grivory GVX expands the limits of metal replacement. The well-known advantages of weight reduction, freedom of design, functional integration and, above all cost savings, make polyamide materials much in demand as an alternative to more expensive metals.

Grivory GVX achieves modulus of elasticity values of nearly 30‘000 MPa. Compared to values for Grivory GV, this is an increase of more than 50%! These values also remain at the highest level for test bars in a conditioned state where conventional polyamides show a decrease of up to 35%.

Compared to Grivory GV, Grivory GVX shows an increase of 26% in lateral stiffness for the same glassfiber content. This factor is particularly important in the manufacture of components exposed to internal pressure. The striking improvement is a great advantage for parts exposed to stress applied laterally to the direction of the fibers.

All semi-crystalline plastic materials are subject to the problem of warpage. With Grivory GVX, this warpage has been reduced by up to 50%. Due to an optimised interaction between the matrix and reinforcing glassfibers, 25% lower lateral shrinkage to the direction of alignment of the fibers has been achieved. This low transverse shrinkage results in the manufacture of components with greatly reduced warpage.

The Moldflow analysis clearly shows the difference in warpage between Grivory GVX (A) and conventional products with the same amount of glassfiber reinforcement (B). This reduced warpage is not only Moldflow- Theory. Both test bars and daily applications confirm this lower warpage in an impressive manner. 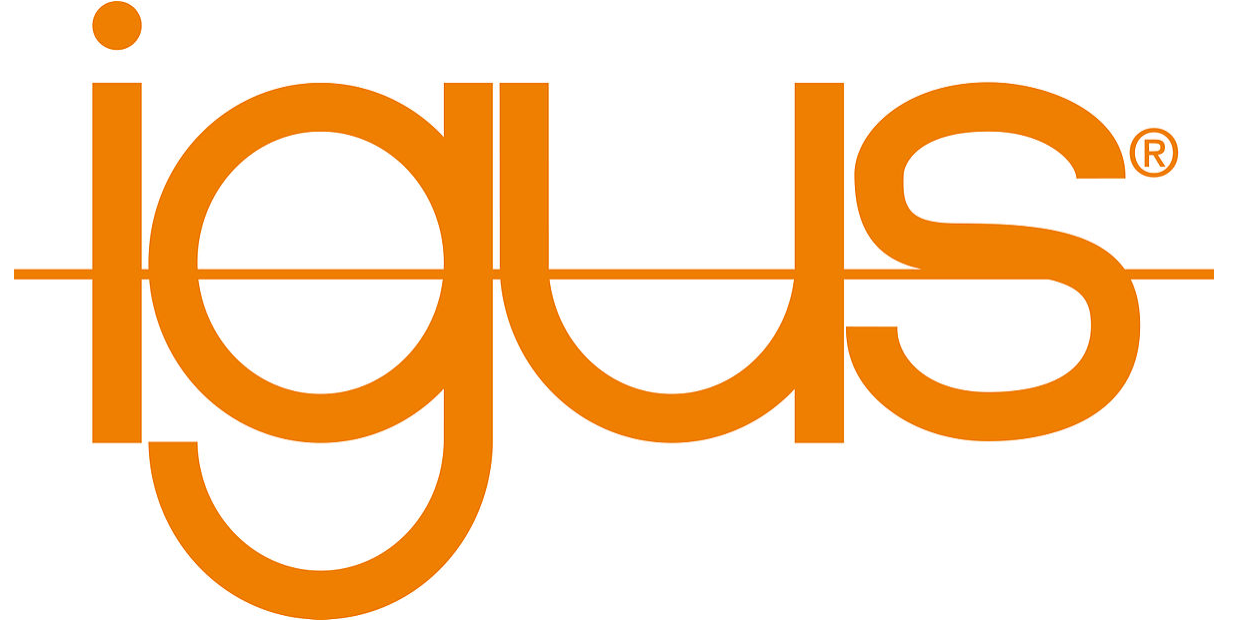